How Much Does Window Tinting Cost? 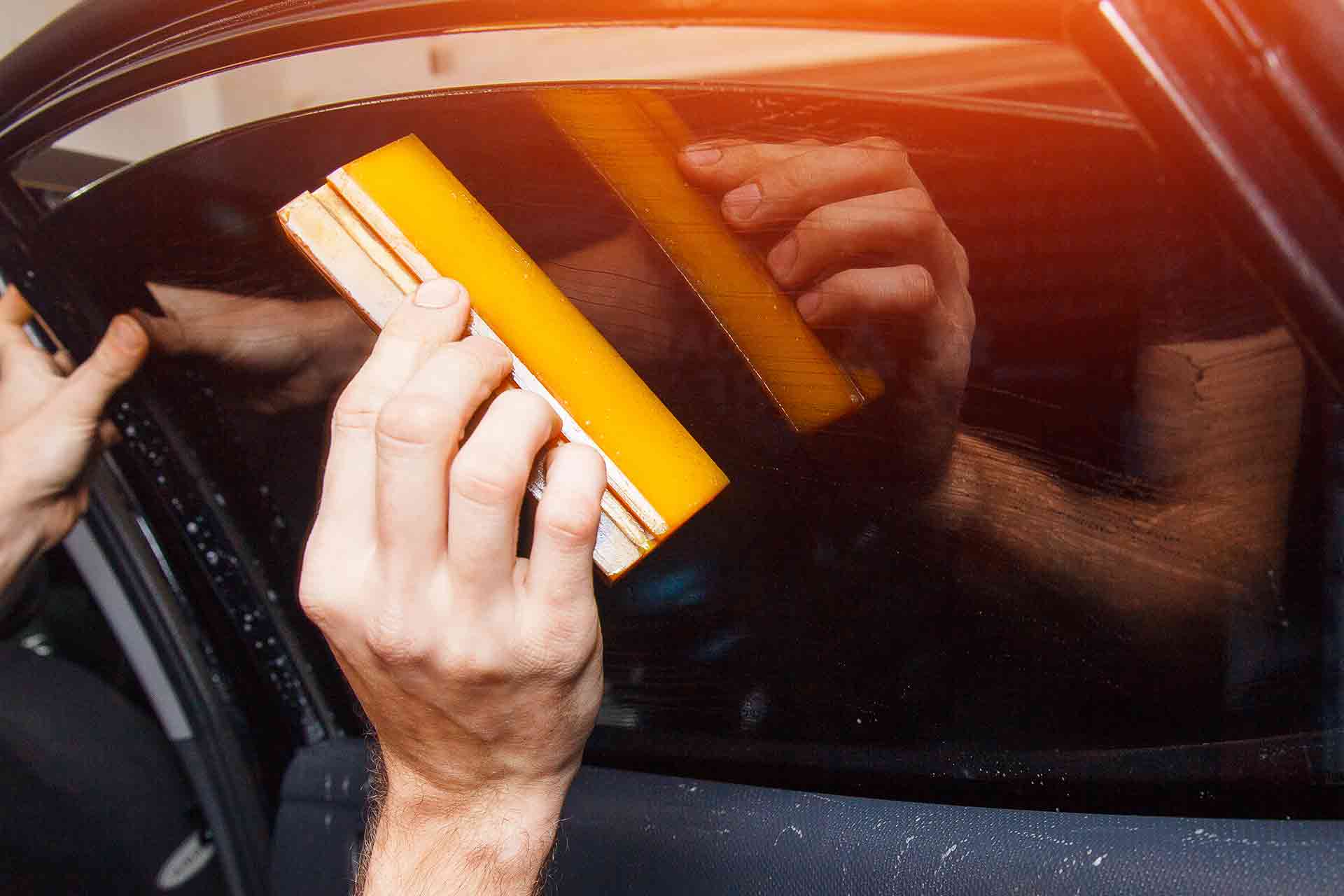 Window tinting in the past was considered as sunglasses for windows since most window tinting was colored to block sunlight or for privacy to prevent people from peeping into your car. Initially, tinting was just for vehicles but it has now been expanded to house windows and even airplanes.

Tinting technology has come a long way; you can now stand in front of a tinted window and not even notice it. Window tinting is not cheap; prices average range from between 50 to 70 dollars per square meter. The factors that will determine the cost of tinting your property are:

1. The type of film you choose. The available types of films are; glare, reflective, frosted decorative, low emissivity, security, and UV protective films. UV protective and security tints tend to cost more as compared to glare and reflective tints.

2. Size and number of windows you have. It will definitely cost you more to tint large and many windows as compared to fewer and smaller windows.

4. If old tint needs to be removed. If you plan to replace your tint, this will cost you more because you will also have to pay for the tint removal.

You should also expect to pay more if you have small panes of glass, oddly shaped glass or if scaffolding is required. Window tint installers general charge per hour for their services because travel and set up time is included in the quotas. It is advisable to have them come once to install all your windows tinting than have it done piecemeal.

I spend $1000 for my windows to be tinted at my tree service business store. So make sure you are asking around and getting accurate estimates before you make a decision.

It was defiantly a great investment thought. It kept my business cooler and gave the outside a real professional look. I highly recommend window tinting for all businesses and homes.

A Detailed Guide to Window Shutters

Getting the Pool Ready for Winter

Choose the Best Shower Tiles From a Huge Collection